Plastic copies of metal copies of...

Sometimes basketry, carved wood, pottery or glass items came to be made in metal for a while. Then plastic copied that. In the U.S./Europe, that happend with drinking cups, dishes, baskets themselves (those bypassed metal, generally), wheelbarrows (some are still metal, but only decorative wheelbarrows are wooden), and different kinds of chairs.

In India, there are plastic chairs that are suggestive of carved ivory. 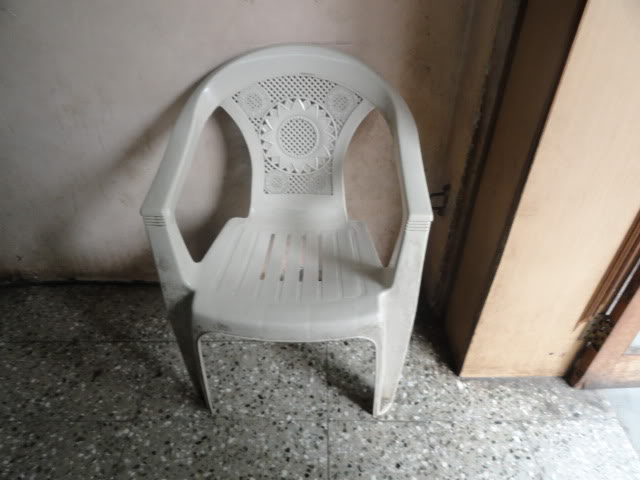 American-designed chairs, originally wooden, some made in steel and aluminum, before plastics came along:

Written in 2015 and saved at Following Trails:

In India, they make plastic versions of the clay water pots they made for a long time. Before plastic, they were metal.

Where I live (and I don't know whether it's all of my ancestry's neighborhoods, too), we have plastic buckets that are like the metal buckets we had before that were the same shape as the wooden buckets that were made way before my time.

This topic has sat unfinished for a while. I'll post it and bring photos back to it as I come to them.