For young children, this might seem obvious. It's not about color, so that might be another way to look at what youngest children look at first.

The video is new at youtube, and the comments there include "the converse has laces and the rest of﻿ them don't!"

Many answers that seemed obvious to us in childhood look different in the light of years and experience. The uniqueness of any object, person, idea, plant or animal can be discussed, as can similarities to other things.

All of that reminded me of the game "SET." It's a game that seems easier for younger children than adults. When I play it, I think in words. Maybe people who are more visual will find it simpler. 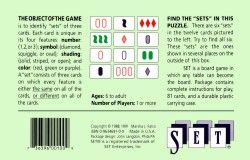 In everyday comparison and contrast, there are many other factors past verbal, logical, size or color. Which of those shoes were made in the U.S.? Which fit? Which are stylish? How hot is it outside? Ah. but the question isn't about which shoes someone might want to wear. Shoe stores are about which shoes people want to wear!

The video is a good example of multiple choice questions, and a good toy for playing with how we sort and choose, how we name things, and how we interpret what we see. And the song is nice. It reminds me of when Kirby was little, and he'll be 24 later this month.

Much of the comparison/contrast that comes up naturally at our house is about musical styles and forms and versions.

Holly and I saw a quilt at an antiques mall, and I said "Stained glass window!" but I was pointing at the glass case it was in, so Holly thought I was talking about the glass (which was clear). 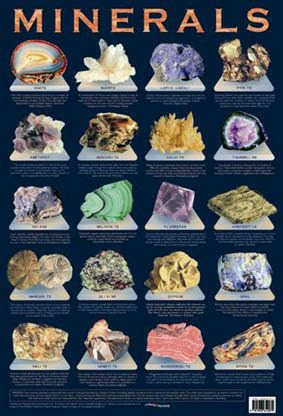 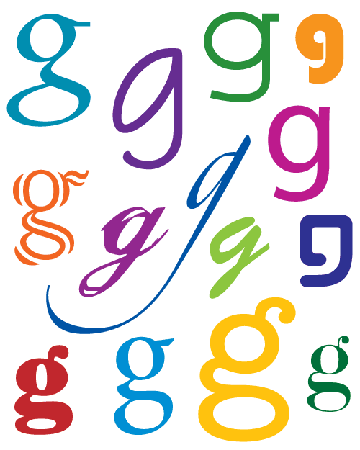 Posted by Sandra Dodd at 8:37 AM No comments:

"Kama Chinen, from Japan, was born in 1895 and incredibly lived through three different centuries.
She was born on May 10, 1895 — the same year as King George VI.

My favorite thing in that article is the United Nations prediction that by 2050 there will be nearly one million people in Japan over the age of 100.

The article that led me to this one was the 130th birthday of a woman in Georgia (former Soviet Georgia, not former Confederate Georgia). Her records have been long lost, so she can't win the international race, as it were... but 1880. She was born in 1880. http://www.thesun.co.uk/sol/homepage/news/3046794/Oldest-woman-celebrates-130th.html 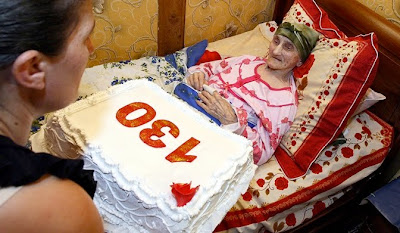 Anyway... the articles are from the racy, crazy SUN, in London, and the reason I get their e-mails is that they had an article on the letter I got from David Bowie, when Antisa Khvichava was only 87 years old. For a while there were letters in response to that, so I was checking in on occasion. 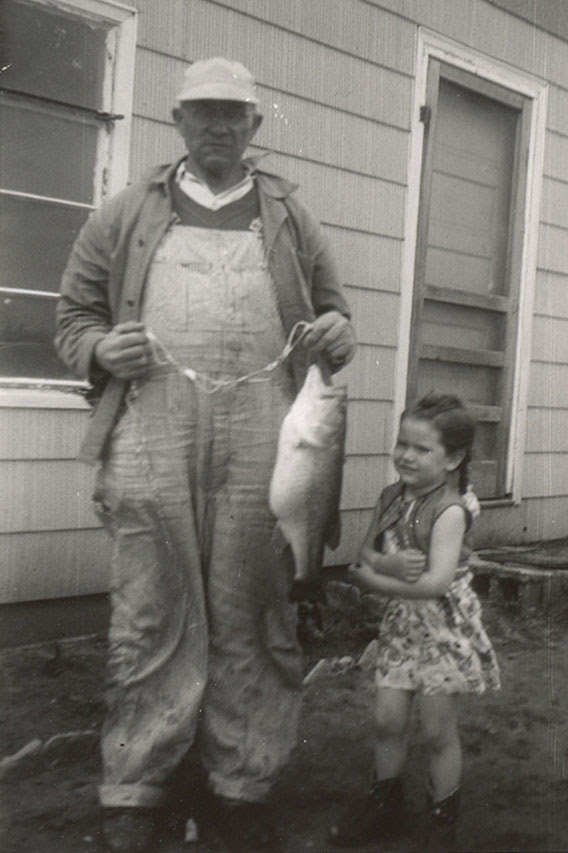 Holly and I visited my friend Beau the other day. Beau can start collecting social security when she's 62, because she was born before 1950. I'll have to wait until I'm 65, because I was born in 1953. All this information is patterns, patterns, patterns. It involves government finances, family relations, and future careers in gerontological fields.