What's known of cravings? Pregnant women have them (I did), but what's the current belief of people who are scientific? What are some of the folk beliefs about cravings?

The reason I ask is that I'm making pork for the third time in one week. Never in my life have I had a pork craving, but it seems I'm having one now. Could be coincidence, but I thought someone might come by here with some knowledge or theories or humorous speculations.

Once when Kirby was feverishly delirious, and was three or four, he kept saying he wanted "red food." We tried, guessed, asked, called friends he had visited to see if they'd fed him something red. When he was well he couldn't remember.

With the slightest little google search I found this:

Explains what food cravings mean and how to curb cravings naturally...

Should food cravings be curbed rather than indulged? Should people listen to their bodies just enough to say "no"?

Pork is a weird one for me. It's browned and in the crock pot with green chile and tomatoes, and it smells like cumin, which I love. 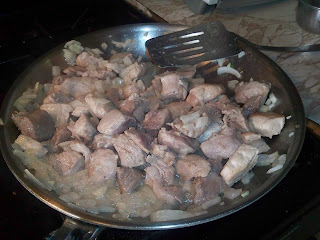 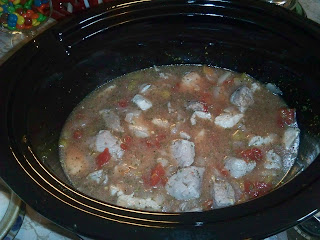 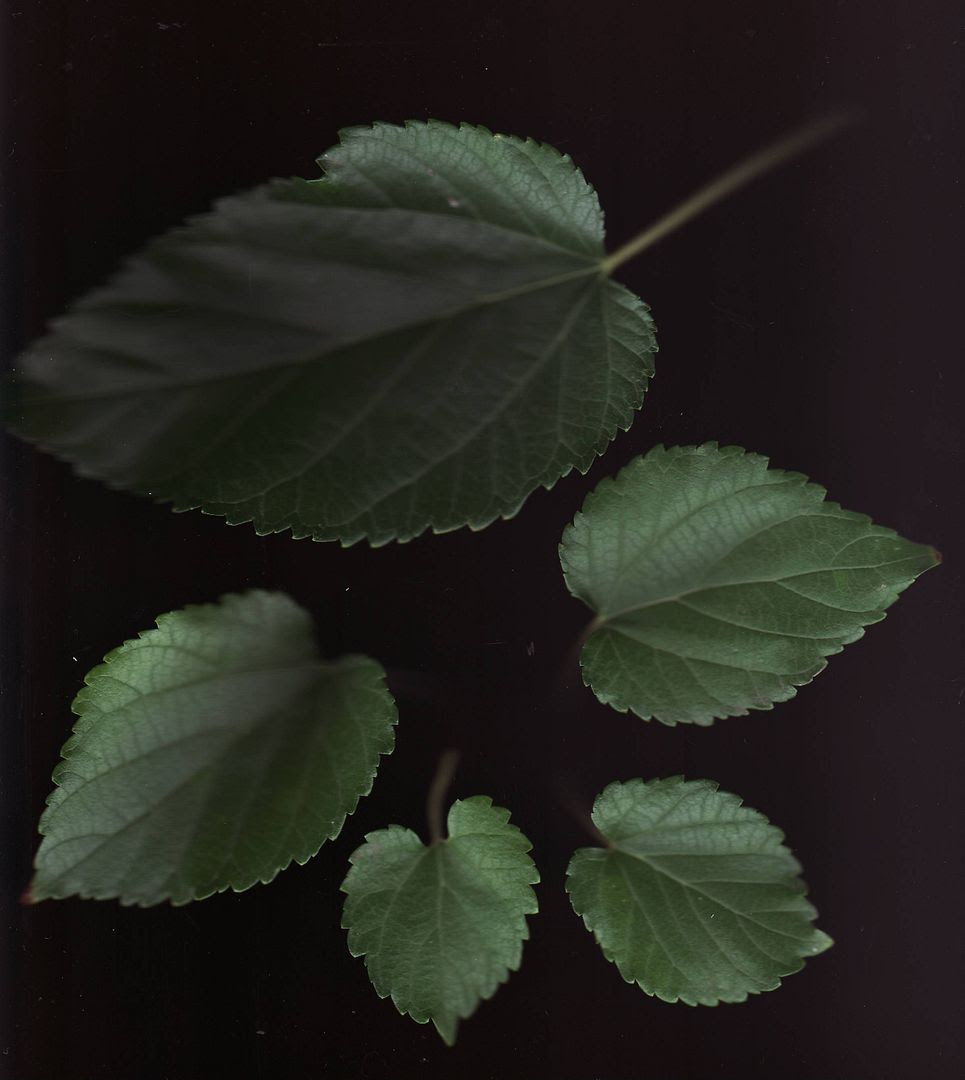 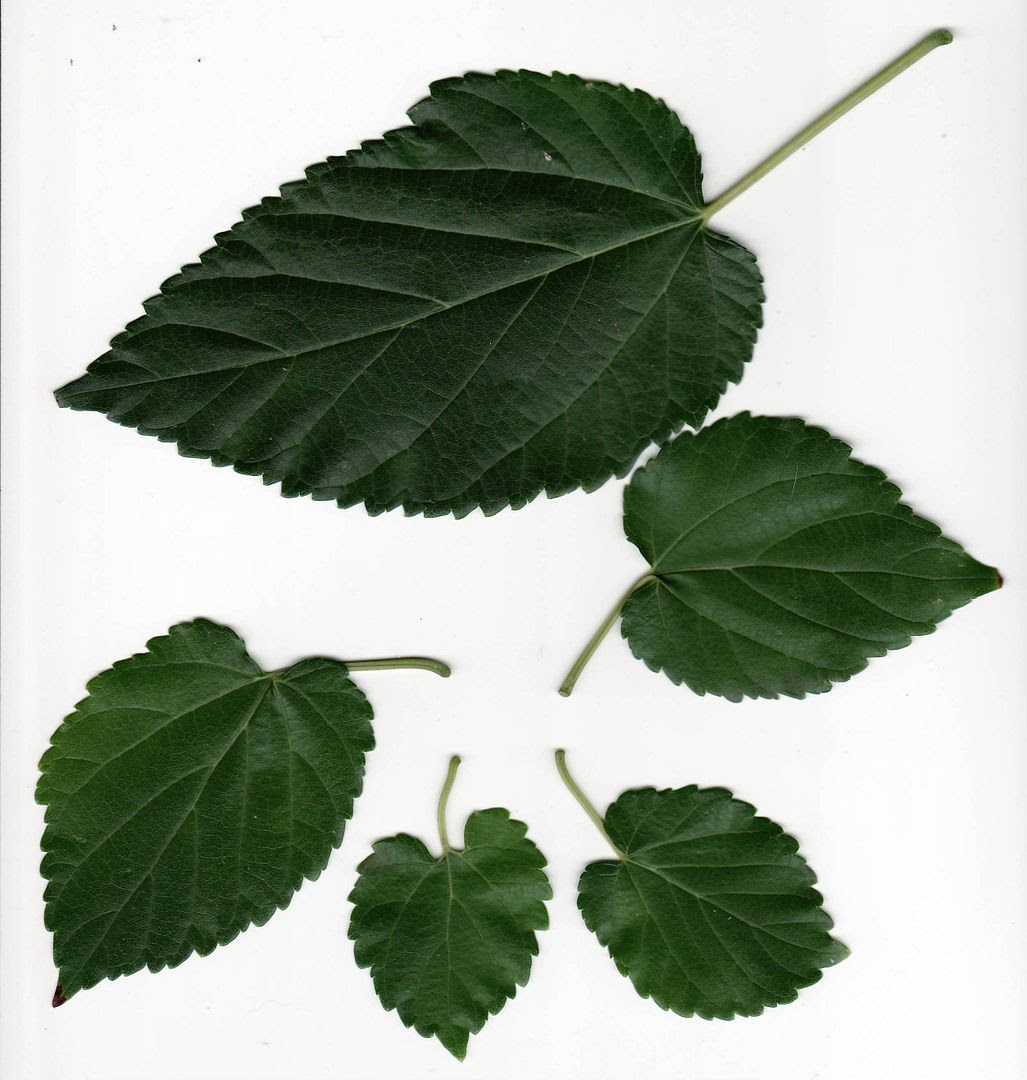 Except that I scooted the top leaf over a bit, the only difference in these scans is that for the first one I put a solid cardboard box over the top of the scanner table, and for the other one I put the scanner lid down, "the right way."

These are from the fruitless mulberry tree right out my back door, the same tree from which this odd leaf came a few years ago: 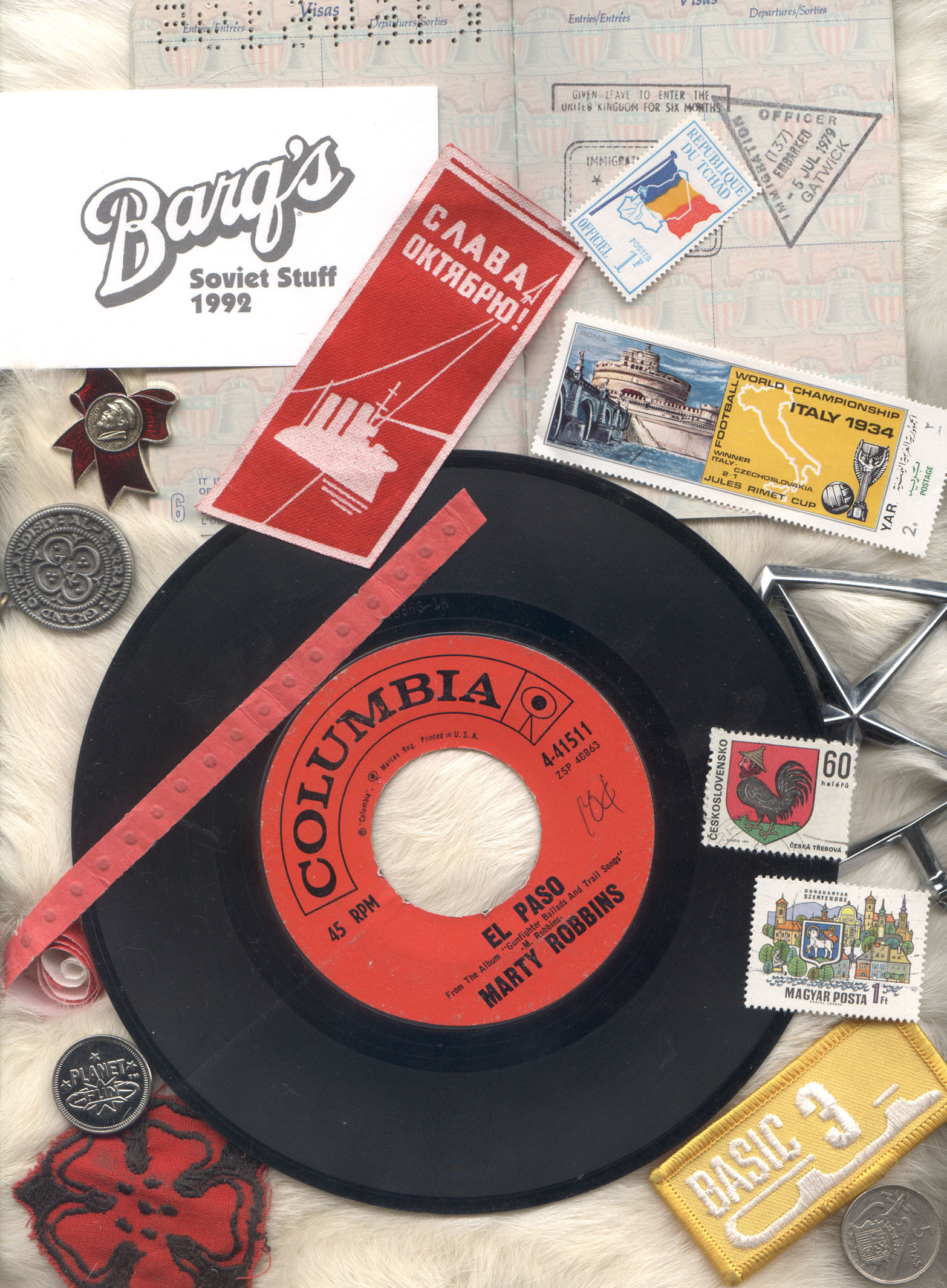