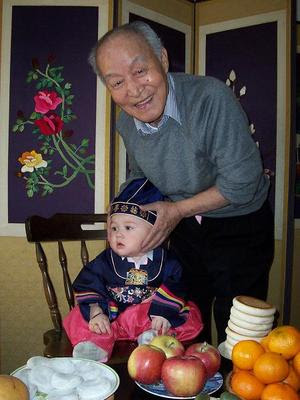 This can go serious or silly or both, but I want to look at "Culture"—what it is and how people deal with it. Subcultures. Foreign cultures. Predominant Western cultural expectations.

What do anthropologists say is involved in culture?

How does a person learn the expectations of a subculture?

What does this have to do with yogurt and pearls?

Talk amongst yourselves here in public.

In finding the images and links, I did find that the motto of the Alpha Kappa Alpha Sorority is “By culture and merit.” I'm curious. Click the toga-thing for more on fraternity and sorority culture. 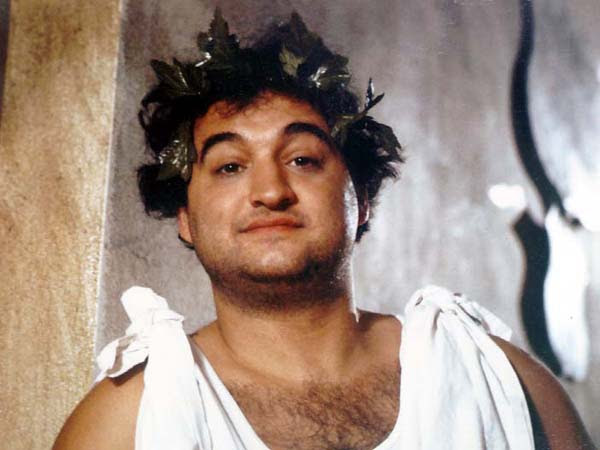 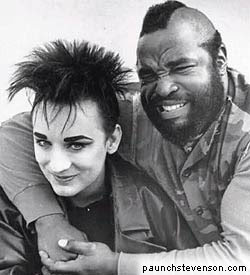 AHA!! I was waiting for someone to write something like this:

I know there are a lot of teens out there that don't want to interact with their parents, because they can't have an honest relationship with them. I believe our culture encourages the great divide between kids and their parents mainly by encouraging an authoritarian parenting/family style which pervades every segment of society. By this I mean, the schools, the workplace and social situations.
I think a lot of homeschoolers, especially unschoolers, have a culture unto themselves. It's a culture of mutual respect, communication, understanding, and cooperation. Sadly, I believe there are many, many kids out there who never get a chance to experience this culture in their lives and they will go on perpetuating the division between the ages.

The emphasis was added. The writing is by Meghan Anderson-Coates on the Always Learning list.

We're discussing this article
http://www.cnn.com/2008/TECH/ptech/01/23/technological.turfwar.ap/index.html which says kids don't want adults on MySpace of Facebook. That's here for those who are on Always Learning or might want to join to read the archives.

I let posts through from a guy running a wilderness camp who's pushing their encouragement of a culture of children. Here was his explanation, but nobody got back to him about it yet, I don't think. I've been merrily distracted with lots of fun stuff, myself.

By "children's culture" I mean a group of children with their own
culture. This happens wherever there are groups of children - they
have their own games, language, conflict-resolution techniques, ect.
We are intentionally trying to foster this, and the difference
between saying "we just want more kids" is that we know it's what
our children need. In school and in sports they are clustered into
peer groups where they learn they need to compete for
attention/acceptance. But humans weren't evolved to learn this way.
In the small clans where we evolved our natural learning styles
children would spend their days with those older and younger than
them, following in the example of the older and providing a bridge
for the younger.

What about the kids just being a part of the real culture? But I think at that camp even the adults don't want to be a part of regular culture. They're making their own too, but for some reason not all-in-one with the kids. teachingdrum.org

I was curious too about the teaching drum school camp. It seems to be a back to "whatever", some vague native american mystic sort of thing.

While perusing pictures, I found some nice minivans and volvos apparently belonging to the folks attending or running the camp.

I also read something about not being allowed to keep domesticated animals or plants, yet they are eating a hunter gatherer diet of some sort using I'm assuming some portion or other of their food grown in a garden at some point, and a dog in one of the pictures hanging out with it's people friends.

The children weren't very present in the pictures. That was the biggest sign to me that maybe it wasn't really about the kids so much as the adults wanting some playmates for their kids so they could do their mystical fort building in the woods and not have bored children trying to swim in the lake nearby.

While trying to recreate a culture within a culture, they can't help but be a part of the culture at large.

There's a profound (profoundly funny) Flight of the Conchords bit about children having children.

From here down are quotes:

It’s just going to get into this ridiculous Russian doll situation won’t it?